I have new pencil!

And I got lovely gift from my friend Konrad. Sketchbook with gorgeous paper, ideal for my new pencil too. This sketchbook is from one of Cracow’s museums and has on the cover the painting by Józef Mehoffer. The patron of the street I grew up on. Whole quarter is named after painters. I Wander if that had some influence on me.

Anyway, here is the results of close meeting between Pentel pencil, Mehoffer’s sketchbook , and my hand:

The last practice of 2021 in my secret place. It has been another strange covid year with plenty of Tai Chi to keep me sane, but no Tuczno, nor Zlatý Kopec, nor International push hands meetings in Prague.

There is hope though, although January, one can smell springtime in the air 🌞🍀

The Growth of the Company & Design Department

Although Janus International (the company I am working for) is named after Roman God of doors, gates, and transitions it can be also Family name. Funny enough my great grandfather’s sister married into Janus family. Which is not a common name in Polan. Not only that. Her son Zygmunt Janus during IIWW served in RAF and all of that I discovered thanks to the history enthusiast, Gentleman leaving a few kilometres from our UK factory. Isn’t it quirky?

Here is the photo of 305 Bomber Squadron.

That’ what Neville  Bougourd discovered: L/Ac Zygmunt Janus – service number 784197 born on 27th April 1901 at Częstochowa, Poland.  He was not a pilot because he was too old.  He served with 305 Bomber Squadron but he would be nearly 40 when they were formed.  He served as a motor transport mechanic/driver and the following places were all 305 Squadron bases between August 1940 and January 1947:

He is one of little boys on this photo taken around 1905. The gentleman staying in the middle is my grandfather Stanisław Polak, on the left his sister Jadwiga married into Janus family.

I survived somehow and I am rather proud of myself how well I managed.

Thought it was very stressful from time to time.

Just before Christmas I visited Kraków. One of my favourite cities in Europe. It was special visit, gave me bits beauty and calmness.

See how it looked:

Have really good one 🙂

Eastern and my exam are coming ;-) 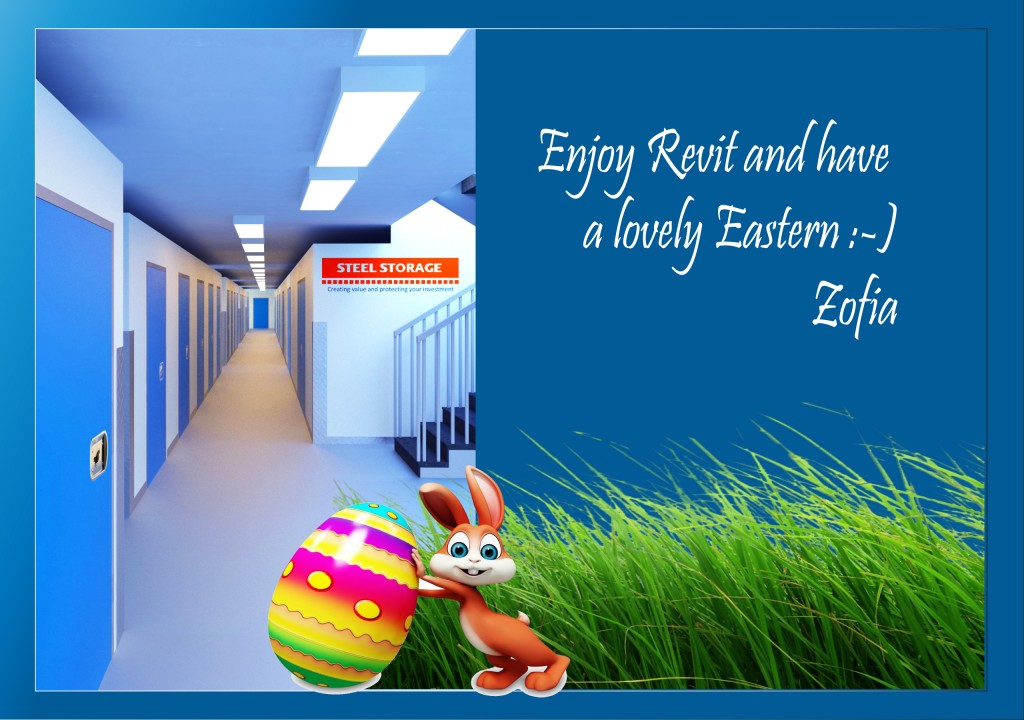 Christmas around our Hampton 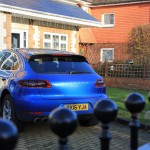