Back to cycling to our office

Coming Back to normal

this morning on my way from Hampton to Twickenham 🙂

The Growth of the Company & Design Department

Although Janus International (the company I am working for) is named after Roman God of doors, gates, and transitions it can be also Family name. Funny enough my great grandfather’s sister married into Janus family. Which is not a common name in Polan. Not only that. Her son Zygmunt Janus during IIWW served in RAF and all of that I discovered thanks to the history enthusiast, Gentleman leaving a few kilometres from our UK factory. Isn’t it quirky?

Here is the photo of 305 Bomber Squadron.

That’ what Neville  Bougourd discovered: L/Ac Zygmunt Janus – service number 784197 born on 27th April 1901 at Częstochowa, Poland.  He was not a pilot because he was too old.  He served with 305 Bomber Squadron but he would be nearly 40 when they were formed.  He served as a motor transport mechanic/driver and the following places were all 305 Squadron bases between August 1940 and January 1947:

He is one of little boys on this photo taken around 1905. The gentleman staying in the middle is my grandfather Stanisław Polak, on the left his sister Jadwiga married into Janus family.

What a year! I am so happy that against all the craziness we made it, and not only that, we made it in big style:)

It was September 1995 when I joined 1st time our Tai Chi class back in my hometown in Poland. I didn’t know how much it will change my life. Year after year deeper and more natural, I have been becoming submerged in Tao.

This long journey has been reach in getting plenty of experience. I am greatful for all of them.

2020 is strange year. Covid changed our lifestyle. Thanx to Tai Chi It was much easier go through it. Daily practice keep you going in the right direction.

We had to cancel our International Push Hands in Prague. This year it should be 9th. Ivo Marvan had this cool mask ? idea, and sent the masks to the participants. Here me and Thomas: 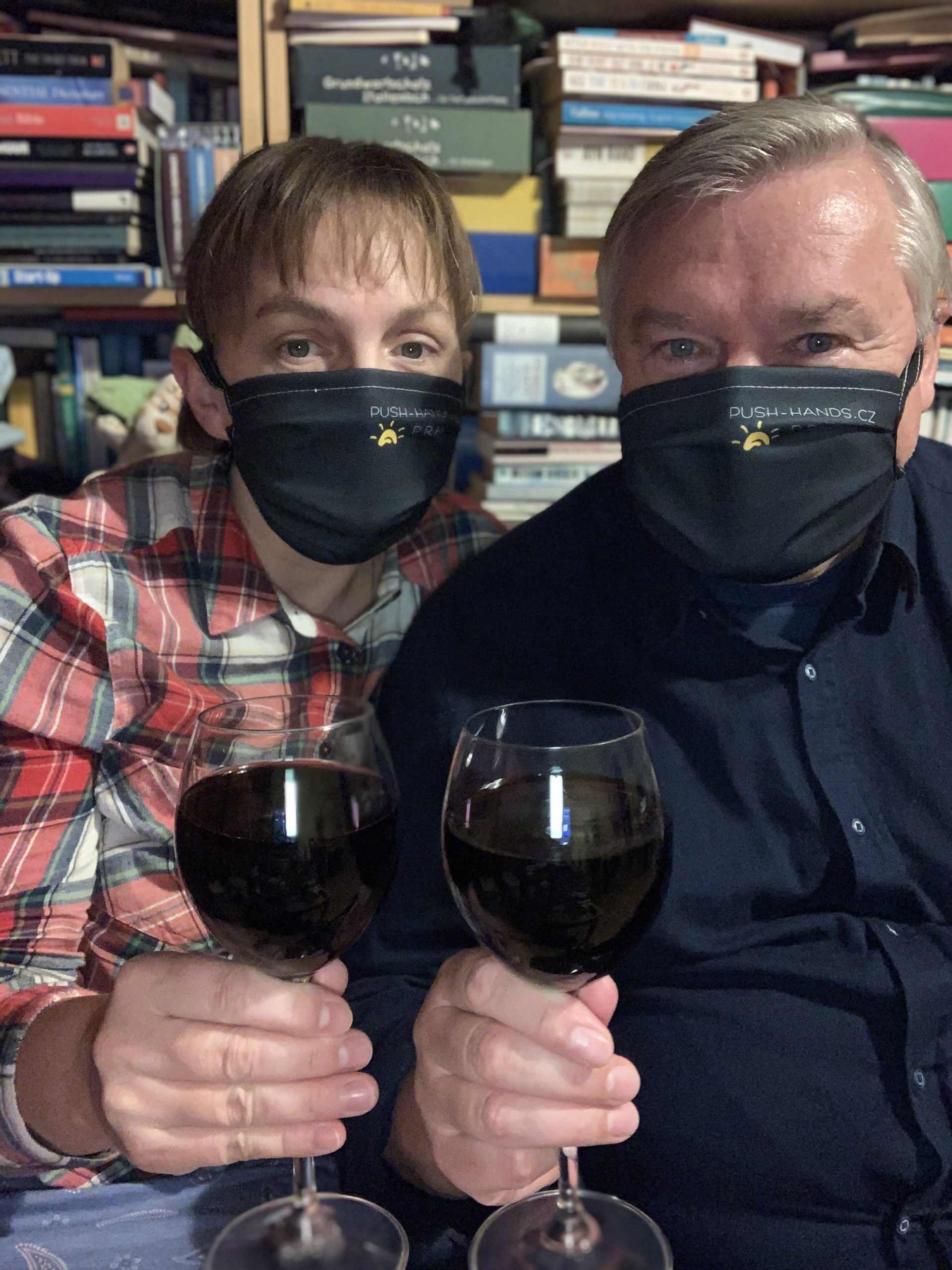 Hopefully next year will be easier

Very interesting article about special times we are living in

Walk and look around

Another end of the year. Similar and yet very different. Busy

Soooo busy we are.

but we have our moments ?

where should we design this pub ? ?

Here it comes first episode. All in Polish 🙂